Champion of cheese is Ken McNulty.

For the past 12 years, the Capitol Square has been home to Fromagination, an awarding-winning cheese shop at 12 S. Carroll St., while the Dane County Farmers’ Market hosts cheesemakers from throughout the state each Saturday for seven months out of the year. The addition of Wisconsin Cheese Mart comes nine years after the closing of the House of Wisconsin Cheese, a business founded on the Capitol Square in 1933 which moved to 107 State Street in 1989 before closing in 2010.

Champion of cheese is Ken McNulty

Ken Monteleone, the owner of Fromagination, said his shop is home to 100 kinds of cheese, about 80% of which are from Wisconsin. He welcomes the addition of another retailer to the Downtown, even though it may provide direct competition.

Besides cheese, Fromagination offers up lunch sandwiches and macaroni and cheese dishes, salads and cheese plates to go. The shop does catering, hosts food tours and offers classes on cheese. It also features cheese from different parts of the world but connects those cheeses with similar Wisconsin cheesemakers. For example, Spain, a top producer of sheep’s milk cheese, is currently being featured at the shop, but local sheep’s milk producers like Hidden Springs Creamery in Westby and Landmark Creamery in Paoli, are also being celebrated.

How to shift your mindset and choose your future

Maysoon Zayid - I got 99 problems 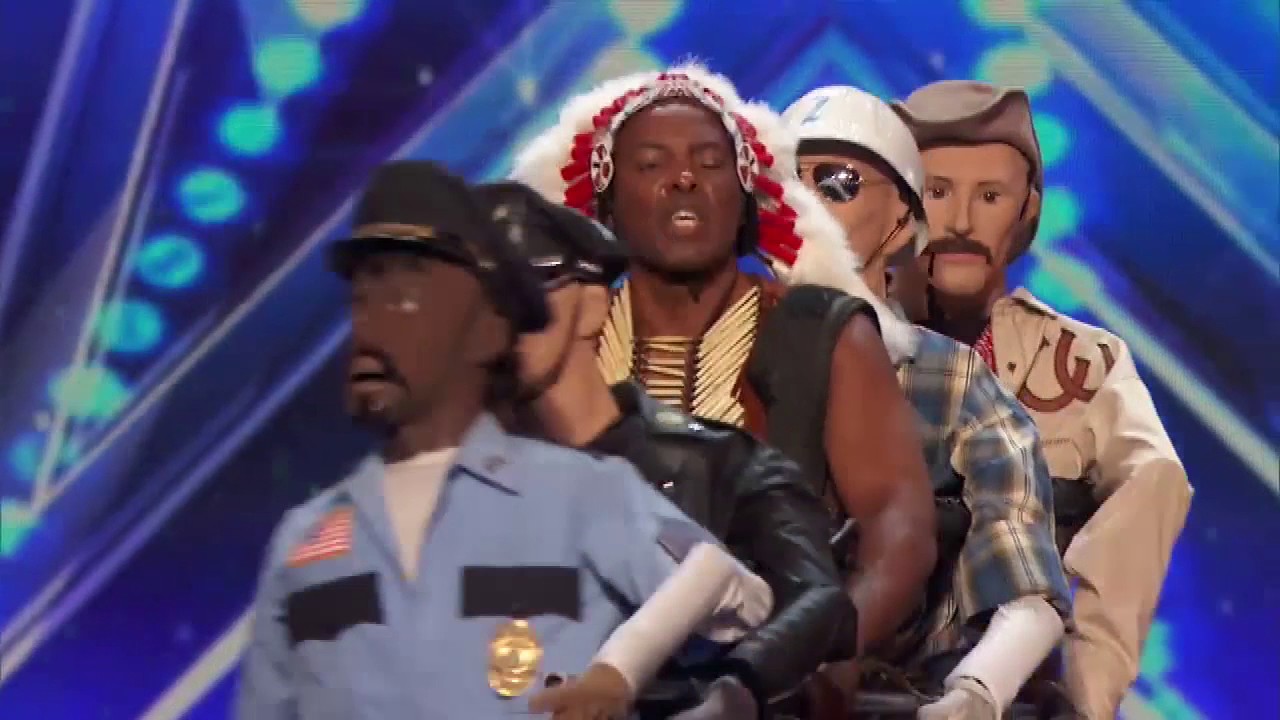 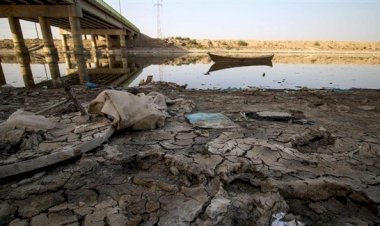 These rivers are so important to human life! 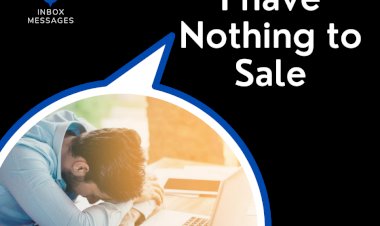 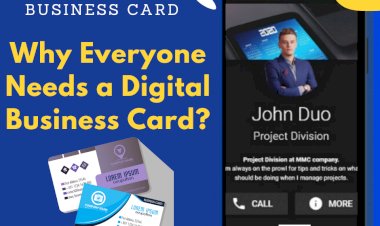 Why Everyone Needs a Digital Business Card? 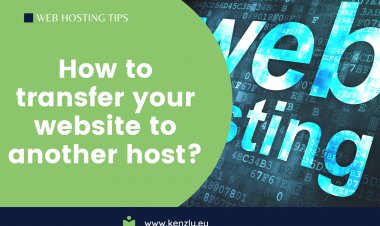 Moving your website to a new host can be a stressful experience, but it doesn't... 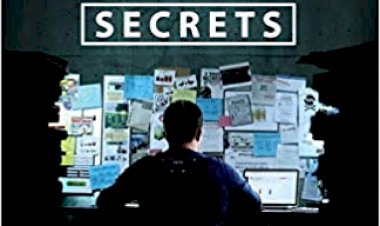 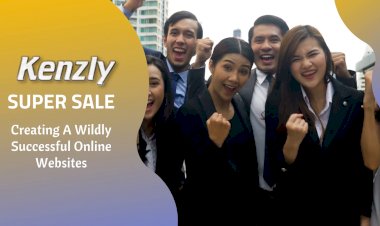 Many Services and one subscription fee 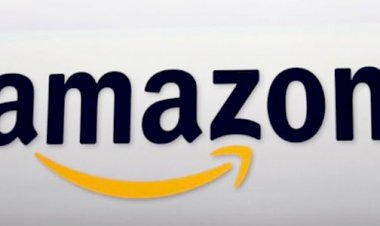