Facebook collects all traffic data outside its online platform 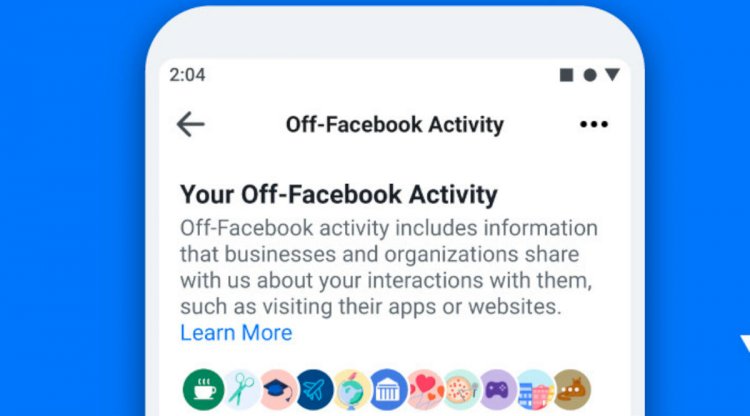 Facebook seeks to develop the ads system to serve the advertisers and achieve the appropriate audience for each advertiser more accurately, which made him create a new feature, which is the activity record outside Facebook, which means that it allows the record of sites and data browsing outside Facebook platform officially, which means it will know your interests and what they are The sites you visit and the videos you watch.

Cookies are used to record this information and send it to the Facebook platform, and this is not new. The new is, Facebook announced officially it's allowed users to control this feature from the settings where previously the information was collected without the control of users. Facebook has made this choice for users to assure them that they respect privacy in case they do not want to share information can prevent it easily.

The activity can be turned off on Facebook, as shown in the following pictures: 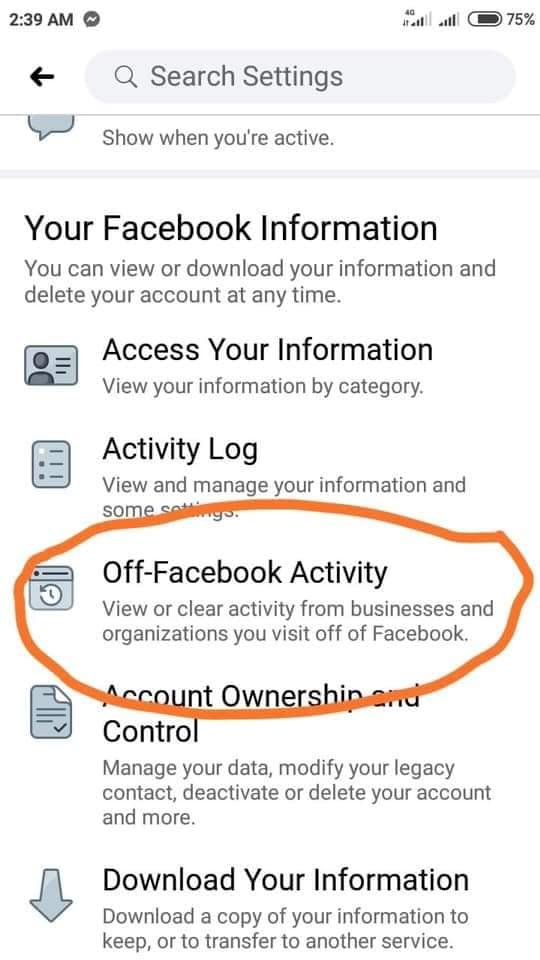 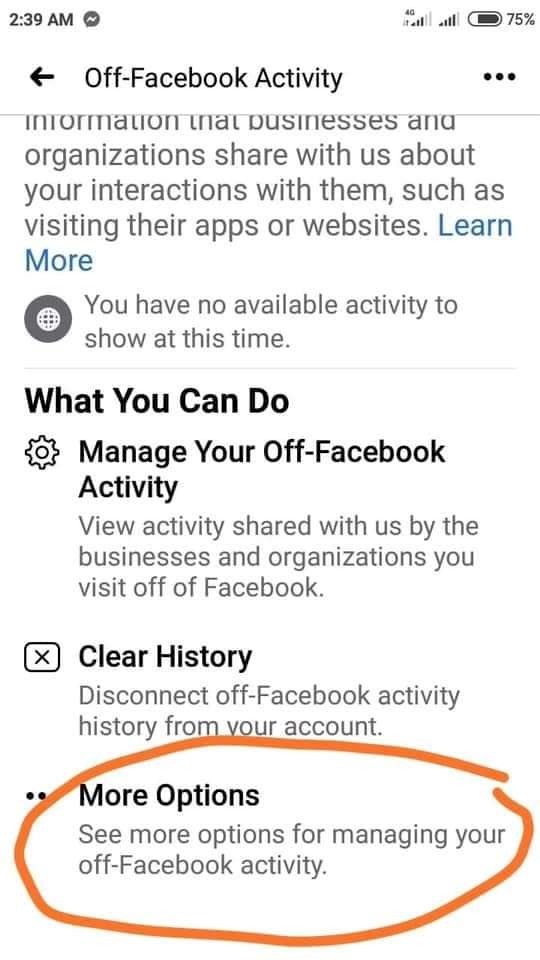 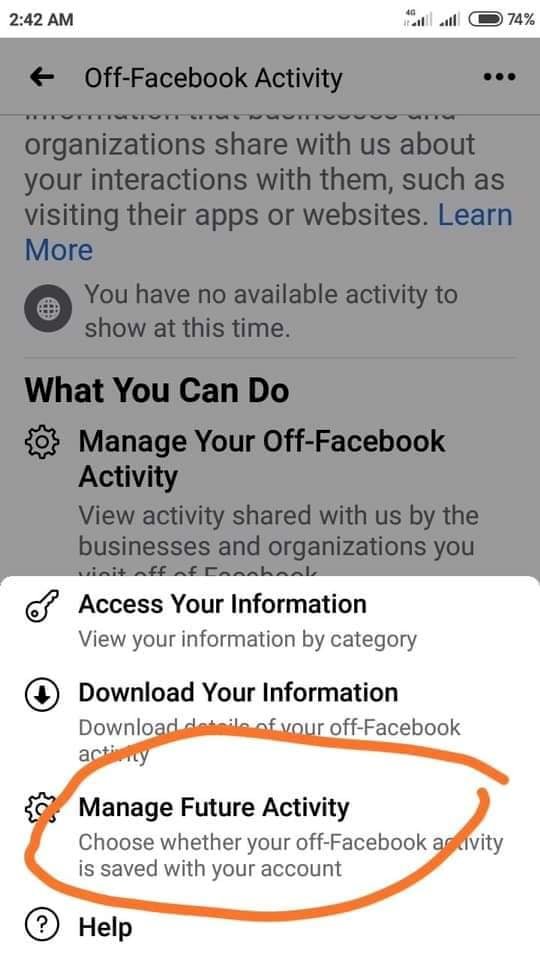 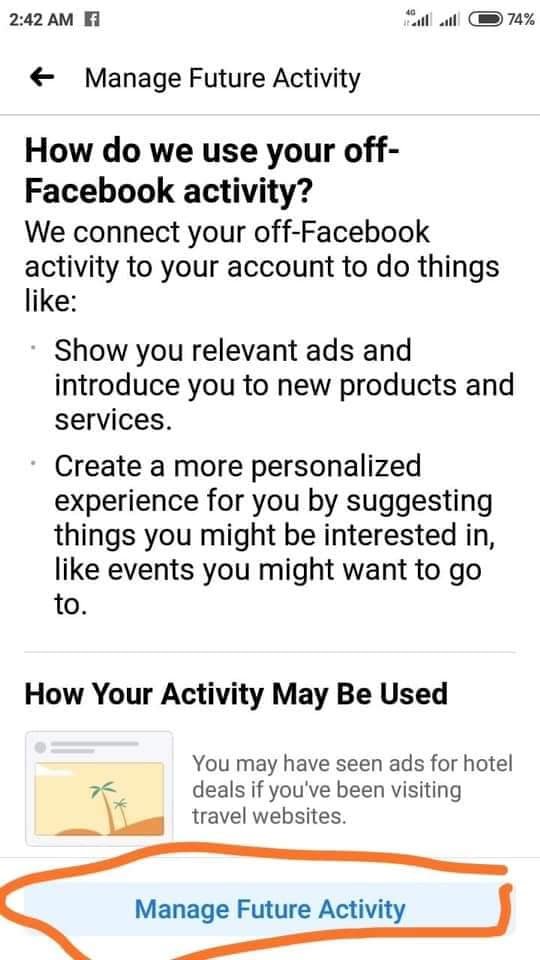 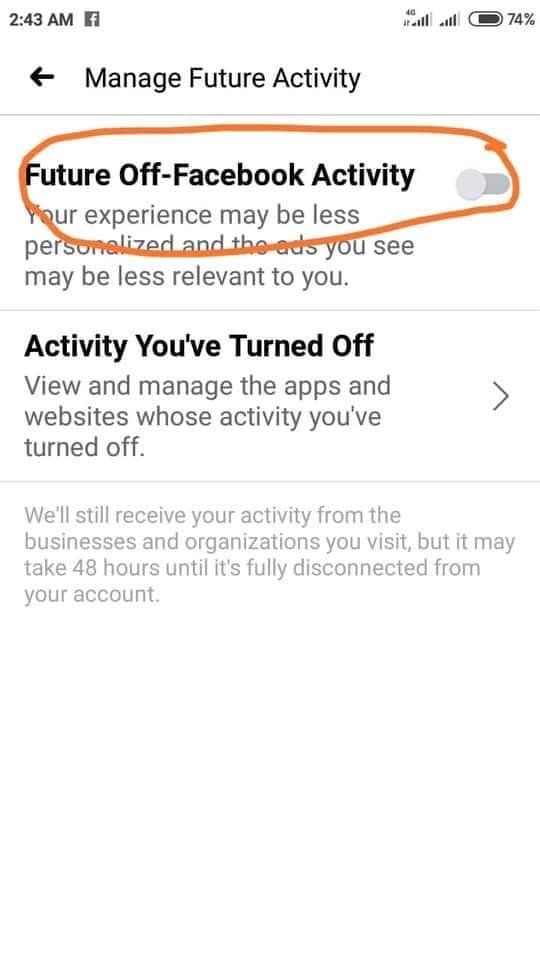 After following these steps, you will be prevented by Facebook from following your steps online. This may be true as is clear, but will Facebook really stop tracking your activity? If he does this outside its platform, then what is collected inside its platform ?!

Why do you need a Sitemap? and how to Generate it?

Grammarly is the perfect solution for correcting writing... 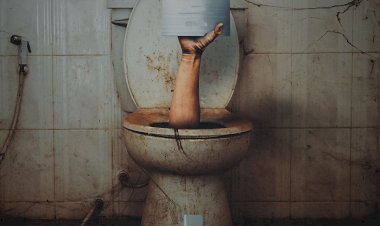 This image impressed thousands of people 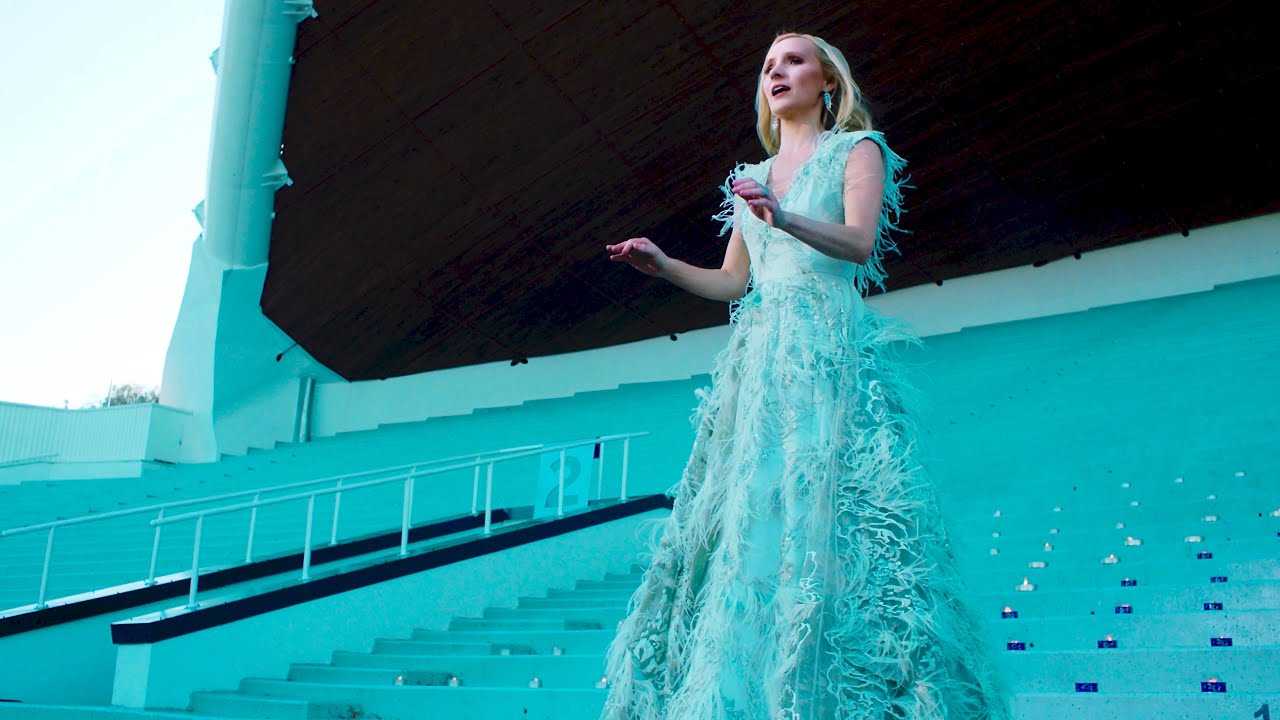 The official music video for ‘Never Forget Who You Are’ from Singing Revolution:... 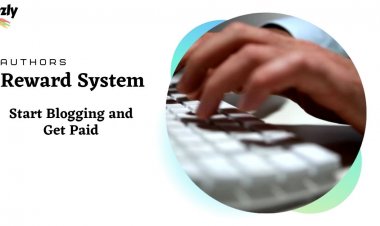 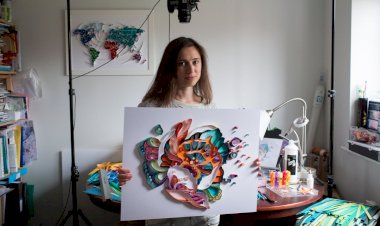 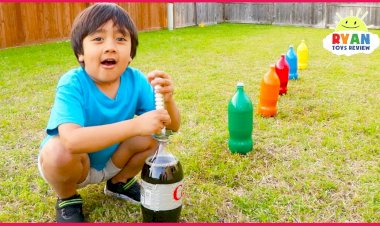 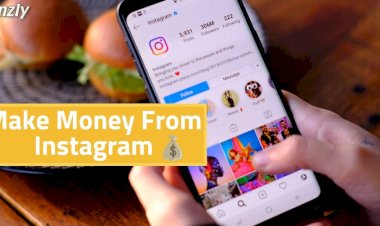 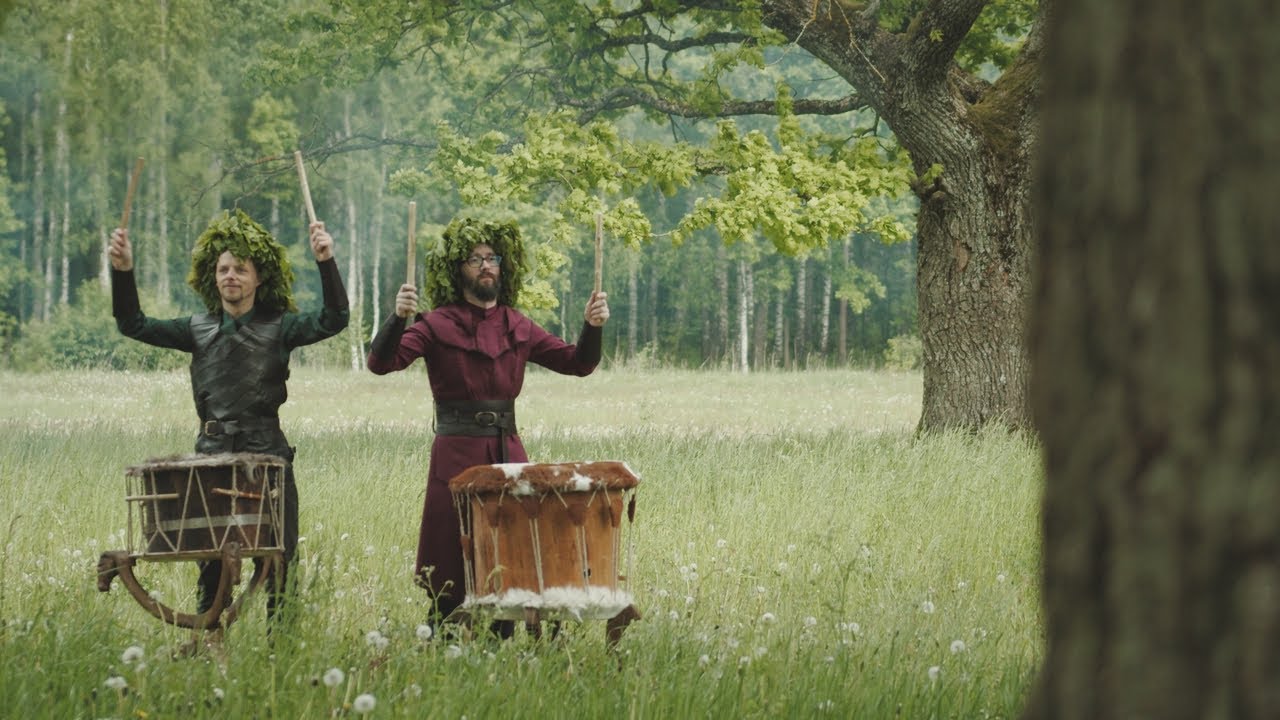 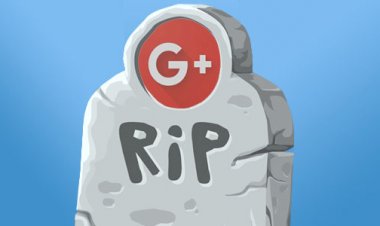 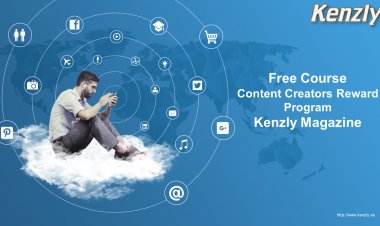