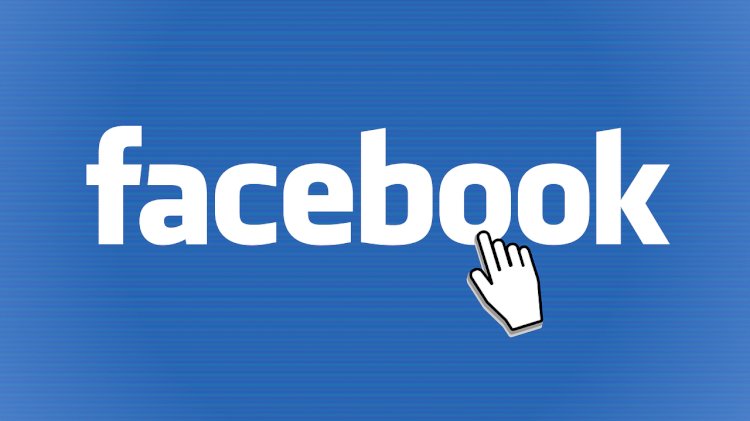 Chris Hughes is Facebook  Co-Founder and he said Mark’s influence is staggering, far beyond that of anyone else in the private sector or in government. He controls three core communications platforms  Facebook, Instagram and WhatsApp. that billions of people use every day. Facebook’s board works more like an advisory committee than an overseer because Mark controls around 60 percent of voting shares. Mark alone can decide how to configure Facebook’s algorithms to determine what people see in their News Feeds, what privacy settings they can use and even which messages get delivered. He sets the rules for how to distinguish violent and incendiary speech from the merely offensive, and he can choose to shut down a competitor by acquiring, blocking or copying it.

The government must hold Mark accountable. For too long, lawmakers have marvelled at Facebook’s explosive growth and overlooked their responsibility to ensure that Americans are protected and markets are competitive. Any day now, the Federal Trade Commission is expected to impose a $5 billion fine on the company, but that is not enough; nor is Facebook’s offer to appoint some kind of privacy czar. After Mark’s congressional testimony last year, there should have been calls for him to truly reckon with his mistakes. Instead, the legislators who questioned him were derided as too old and out of touch to understand how tech works. That’s the impression Mark wanted Americans to have because it means little will change.

We are a nation with a tradition of reining in monopolies, no matter how well-intentioned the leaders of these companies may be. Mark’s power is unprecedented and un-American.

Easy to Use Editor and Publish static web pages

You can create a beautiful map of your brainstorm ideas

If you are struggling or having a hard time, consider taking an online therapy session...

Whatever you are selling, you will find awesome designs suitable for you.